The creation of a site, a blog or a page is something very exciting that the number of professionnalise in the trade is increasingly higher. PHP is the preferred language of these web development specialists and even the largest social networks in the world have been created with this language. But it is above all useful to know this famous language.

PHP, the performance of a language

The Hypertext Preprocessor or PHP is a language for free programming. It is most frequently used for dynamic and interactive page design. The php developers used to use it through an http server. It is the typical object-oriented language. It is one of the biggest foundations for creating dynamic websites.

Php has already been used by more than 300million sites for a server-side php programming. If previously, php was more of these languages ​​that favored the flexibility, at present it is more and more anchored to the security of the sites but especially web applications. With the many frameworks it uses such as Zend Engine, PHP has become a high-performance language and faster to develop. It was the language that was used to design one of the largest networks on the net: Facebook.

Facebook is the very type of dynamic site. Unlike a static platform, Facebook is not immutable. All information contained on this site may vary from user to user. The very principle is that this network has millions of users, these facebookers can manipulate a part of the site by putting information that belongs to them while other parts will contain different information. It is the dynamism and adaptation of the site that have been programmed by php. With php as writing, it is possible for each site user and applications to update the site frequently and independently. And the same goes for the administrators of this platform because they can also operate easily updates and changes thanks to software generated by the same "writing". 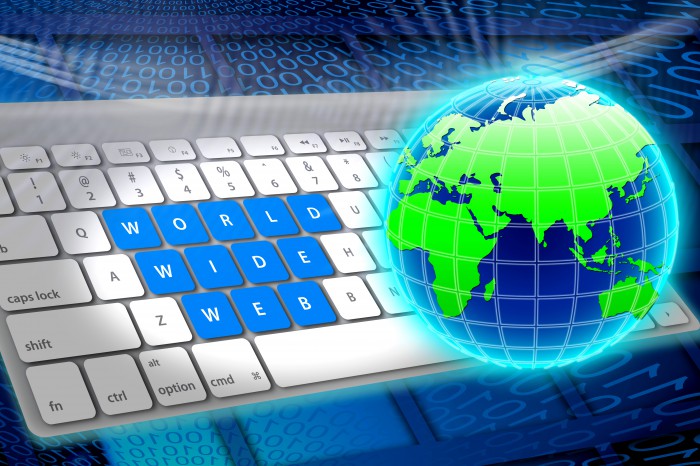