Who is Solomon Hykes ?

Lately, a turnaround has been noticed in the world of cloud computing and the execution of web applications. The docker appeared in the middle of this event. This seems to be a great revolution in the web world. Indeed, it is a technology, very powerful and powerful but which is very light and allows a high productivity to developers and ease of execution. The father of this technology is Solomon Hykes.

Hykes and IT innovation

For those who do not know yet, S. Hykes is the founder of the Docker technology under his box of the same name. It wanted to revolutionize the switchover of applications and currently allows the passage of a cloud-to-cloud application such as from Google to Amazon etc. This is the real beginning of the competition between the great high-tech on the web. This computer device is a very light container system that can be implemented in large clouds. Currently, all the giants of the Internet industry have all adopted Docker. Solomon Hykes is currently the technical director of his company and is trying every day to make his mechanism even more powerful. From its inception, Docker was received with open arms by the developers which allowed him to immerse in the highly competitive world of global computing.

For the record, Solomon Hykes created a first company called dotCloud in 2008. This is the basis of the container technology but the French could not go further in the marketing of the product. Spotted by Y Combinator, the young Frenchman was coached by this team and redesigned his technology and his box to finally bring to the market a container service cloud. It is in 2013 that it decided to release the source of its technology and the php development takes a great blow of revolution. With this enthusiasm of the developers, he had to found another box for this open source system, so Docker. It was in this way that he was able to attract the biggest of the world bringing him millions of dollars. 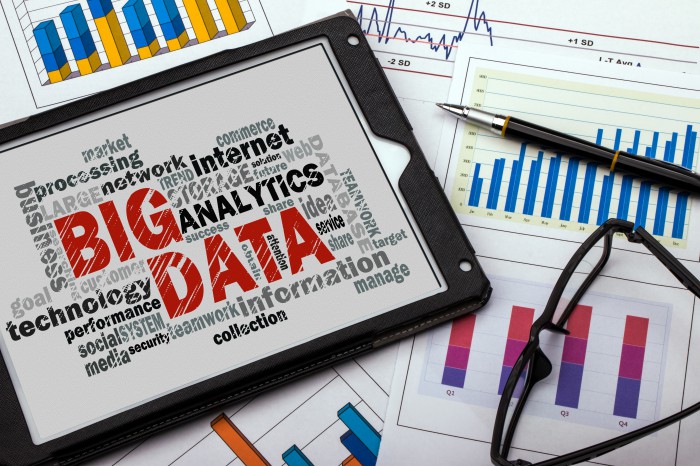